Alfredo Chacon is known to be one of the most representative and diverse figures of Latin Jazz in Miami, Florida and is an active member of The Latin Grammy® and Grammy® Academy involving himself along with his music in Jazz seminars, international festivals, and numerous concerts all around the world. Taking his music “everywhere” has become his priority after the completion of his most recent successful album release “Sunday Market.”

Alfredo Chacón grew up in a family of musicians and learned how to play the piano and read music at the age of five. With his father being an Orchestra Conductor, the sound of classical music was present at home all the time.

He began his musical education at the Elementary school “Conservatory Manuel Saumell” following studies as Superior Level at the Superior Institute of Arts in Havana.

His first venture with popular music was playing vibraphone with SinTrans, a jazz group founded at the Conservatory Amadeo Roldán, where he later studied. SinTrans got to perform at the International Jazz Festival in Havana and became one of the most popular Latin Jazz bands to be known.

Three Time Grammy Nominee Pianist Jose Negroni plays "A Sinatra Evening". The wonderful and memorable music of Sinatra will fill the stage, as recording artist Rick Jazzed is accompanied by Negroni taking us back to the days which made these tunes classics.

An evening you won't want to miss... 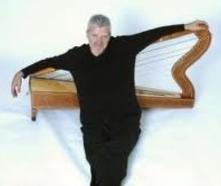 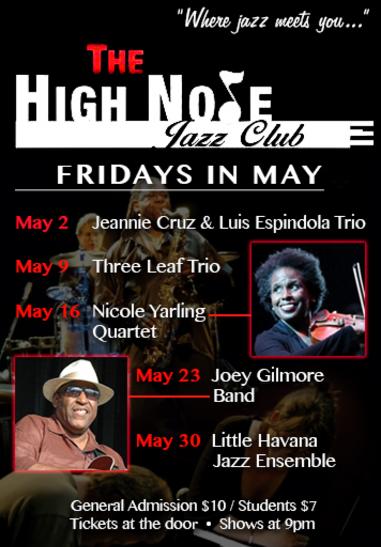 "Debbie Orta's very attractive voice, her occasional scatting, and her ability to add swing and warmth to everything she sings, 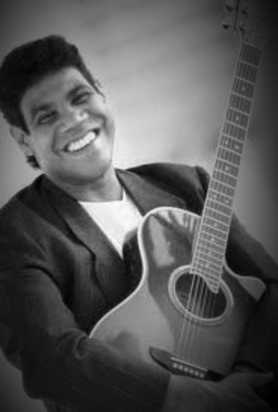 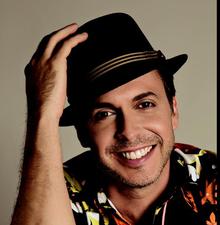 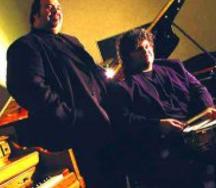 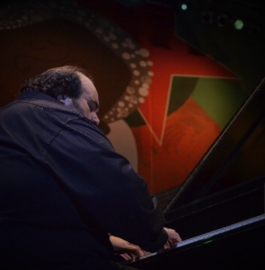 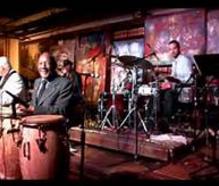 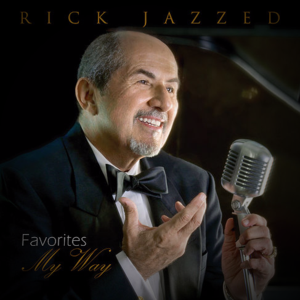 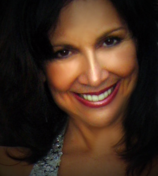 We're thrilled to be providing LIVE! Jazz to the Miami Stages...for over 15 years. The production team of Morningstar Entertainment presents The HIGH NOTE Jazz Series, bringing the best and finest  LIVE! musical shows the Magic City has to offer. Since 2013 and through 2020 our Jazz Series, all have kicked off at many Miami venues, restaurants, lounges, bars, including at the Copacabana Club's attic and lounge. This venue was conveniently located in the Latin Quarter District of Little Havana between Downtown and Brickell, a smile from Coral Gables and in the heart of the World famous Calle Ocho...many came to visit us as we presented the most electrifying Jazz Shows in Miami.

Once again, visit our website for updates, then come and join us for a new and exciting Jazz, Blues, Pop and World Music...soon at the next High Note Jazz Series Tour Venue somewhere in Miami...soon in 2021! TBA

All LIVE and intimate! Either genre, you are going to be thrilled!

All Shows start at 9pm.